FINRA has investor education materials such as BrokerCheck, which provides insight into firms and financial advisors. 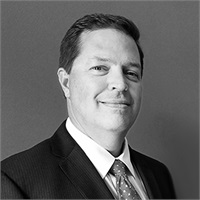 Scott Showers is an independent investment advisor representative who specializes in helping people achieve their most important goals that are aligned with their most deeply held values.  Scott is also an avid aviation enthusiast. He is a licensed Private Pilot and is working towards becoming instrument rated and obtaining his commercial pilot certificate. He also holds an FAA Airframe and Powerplant license. Scott also enjoys mountain biking, running, camping, hiking, motorcycling, and skiing.

Scott and his wife, LaDawn, have two children. Blake is their 28 year old son and Blaire is their 20 year old daughter who is involved in softball, track, and cross country. Scott and his family enjoy exploring our National Parks. The family attempts to make it to a new park location each summer. A visit to Yellowstone National Park is the latest adventure for the family.

Scott has served in the past on the board of education for Ithaca Public Schools in the capacity of Board President and Secretary, is a past member of Rotary International, and a Past President of the local Ithaca Rotary Club. Scott has also served as Secretary for the Ithaca Youth League, which is the local community-organized summer softball and baseball league. 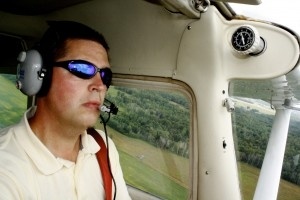 Scott has also served in the past on the boards of Big Brothers Big Sisters, United Way of Gratiot County, and The Gratiot Community Foundation. Scott is also a member of the Aircraft Owners & Pilots Association (AOPA), The Experimental Aviation Association (EAA).

Comprehensive Financial Planning: What It Is, Why It Matters

Your approach to building wealth should be built around your goals & values. "When you values are clear, your decisions are easier" - Roy Disney Just what is “comprehensive financial planning?” As you invest and save for...

Choosing A Beneficiary For Your IRA Or 401k

A recap of the major changes impacting corporations and closely held firms. Provided by Scott Showers The Tax Cuts & Jobs Act changed the tax picture for business owners. Whether your company is incorporated or held closely, you must...